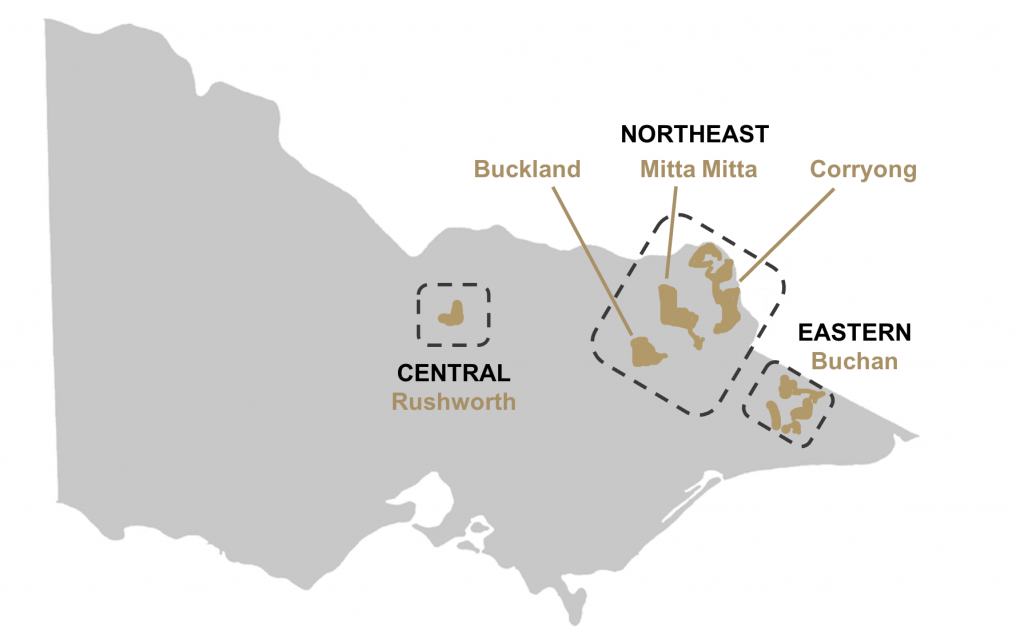 The spread of Dart’s extensive tenement portfolio in northeast, eastern and central Victoria is broken up into five project areas:

Each of these project areas contain one of more of the mineralisation styles identified as our exploration targets, those being orogenic gold, porphyry precious and base metals and strategic minerals.

The complex geological history of Northeast Victoria and the Lachlan Fold-belt provides a fertile environment for the exploration of these mineralisation styles. The tenements held by Dart Mining lie within an under-explored geological region where the interaction of deep regional structures with favourable source rocks has produced an area of high mineral discovery potential.

Dart’s Rushworth portfolio lies approximately 45km northeast of the Fosterville Gold Mine and was the site of significant historic high-grade gold production. The mineralisation style is interpreted to be of an orogenic, epizonal quartz-vein type similar to that which hosts the Fosterville high-grade gold shoots but has undergone minimal modern exploration since historic production.

Find out more about our exploration targets 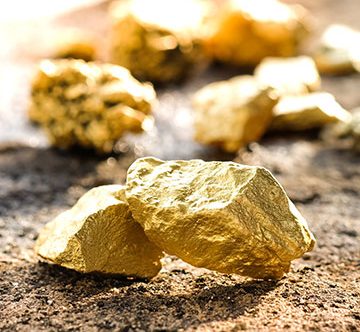 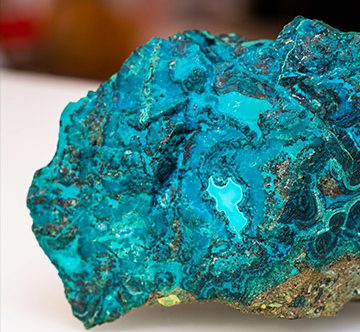 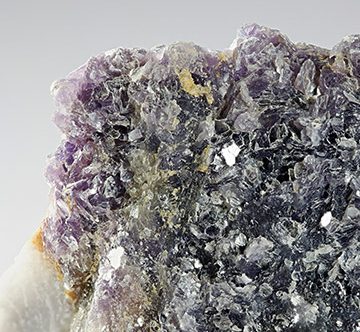