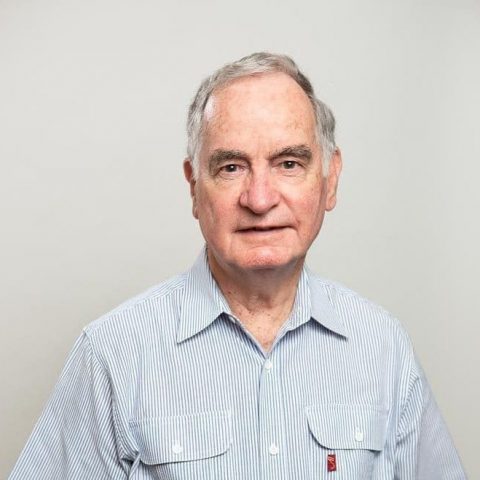 Denis has more than 50 years of experience in senior technical, financial and corporate positions in the mining and exploration industry globally. In particular, Denis played a significant role in the extraordinary growth and success of Plutonic Resources Limited as General Manager – Exploration, General Manager – Finance and Administration, and General Manager – Corporate during a 16-year involvement. He was part of the team which transformed Plutonic to one of Australia’s largest gold producers with up to five operating mines and a market capitalisation of more than A$1 billion.

As Director and Consultant for 10 years, he contributed to the development of Troy Resources Limited from small explorer to successful international gold miner. He has been Non-Executive Chairman of five ASX-listed exploration and mining companies including BCD Resources Limited (formerly Beaconsfield Gold Limited). Prior to joining Plutonic, he spent 10 years in exploration with Rio Algom Limited, a subsidiary of Rio Tinto.